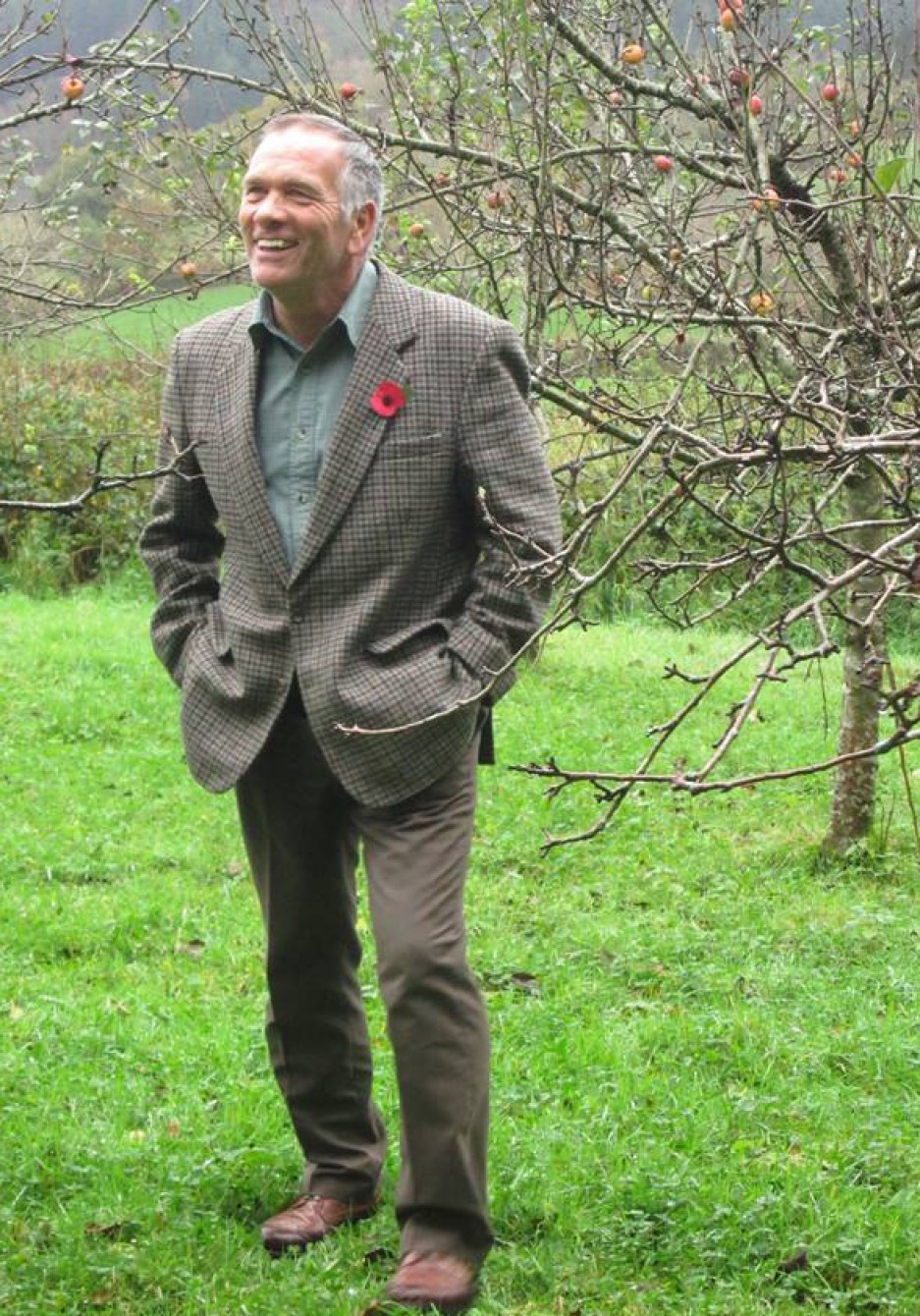 Home grown cucumbers have an aroma and taste that leave supermarket specimens standing and despite many gardeners suggesting they require a glasshouse all to themselves, I myself  grow them, very successfully, in the same house as tomatoes.

Cucumbers like humidity but the plants must be kept dry; they also wilt quickly under direct sun so the plants require shading throughout the season. Tomatoes also enjoy humidity but can be sprayed over their foliage with water in order to help pollination of the flowers. Tomatoes are also happy in a unshaded glasshouse where the sun and warm air can aid ripening. So when growing the two crops in the same glasshouse it is best to plant cucumbers at one end which can be shaded without it affecting the tomatoes.

Cucumbers are also gross feeders and must never dry out at the roots. To this end it is best to grow them on specially prepared beds which will stay moist and hold high amounts of nutrients. We used to grow them on straw bales which were rotted down by adding fertiliser, copious amounts of water with the plants being planted on the top, in compost, once the bales had cooled down. Amateur beds can be made by laying down layers of well rotted manure, garden compost or straw based horse manure, a layer of compost between each and a handful of fish, blood and bone or pelleted chicken manure sprinkled onto each layer. Water regularly and leave for a couple of weeks.

On top of this and once the cucumbers are planted, they will require extra feeding when cropping starts. This can be done using ‘dried blood’ which is an excellent nitrogen feed and which can be sprinkled onto the beds and watered in.

Cucumbers will soon let you know if they are hungry as they can regulate the number of fruits produced to the amount of nutrients that they are receiving precisely. If you are stingy then they will abort young cucumbers, as simple as that.

The other point to remember with this crop is that during a cool spell in summer, all female varieties have a tendency to produce male flowers. This means disaster if a bee get near them but a likely event with tomato flowers being produced next door. Pollinated cucumbers have a bitter taste.

Despite the expense and possible problems, there is nothing finer than cutting a fresh  cucumber from your own glasshouse How many you cut – well that’s now up to you.

This week sees the weather pattern changing with summer conditions on there way. This also means that the swifts will be arriving very soon and I wonder how many will find that they no longer have their traditional nest site available. Our modern passion for plastic, fascia boards and soffits plus the desire to remove any tiny unofficial access to roof space now means that these magnificent flying machines have been losing nesting sites at an alarming rate.

Swifts do everything in the air, apart from breeding, when they are forced to land. Their wings being so long and their legs so short means that they are compelled to fly. Once the young leave the nest site and become airborne, that’s it for at least two years, until they are mature enough to breed and land once again. That is also why they can only stay with us for seven weeks or so each side of the longest day. Even roosting on the wing each night, high in the sky, they are very reliant on day length and insect availability. If you watch swifts in the evening they all come together for a good old tare round usually screeching with delight. As it gets dark the females (we assume) return to the nest and the males fly around together slowly gaining height until they disappear into the night sky.

As mentioned they have traditional nesting sites but many have now gone due to house renovation. If you have swifts nesting in your roof space, look on it as an honour as they do no damage whatsoever. If you would like to try and attract swifts then they will take to special boxes place under eaves and there is also a ‘swift brick’ which has been designed for incorporation into new houses and extensions. Don’t expect them to nest this season as they very often look for new sights just before leaving leave but if there usual site has disappeared – well you never know.

The ‘devil bird’ as swifts are also known are one of the most wonderful sights to watch of an evening and to me a barometer of our commitment to looking after our avian fauna in general. Here in Newark we still have a good population but in many towns and cities the once large numbers have totally disappeared extinguishing  a very special seasonal charm.  Contact your local Wildlife Trust for information on encouraging swifts.